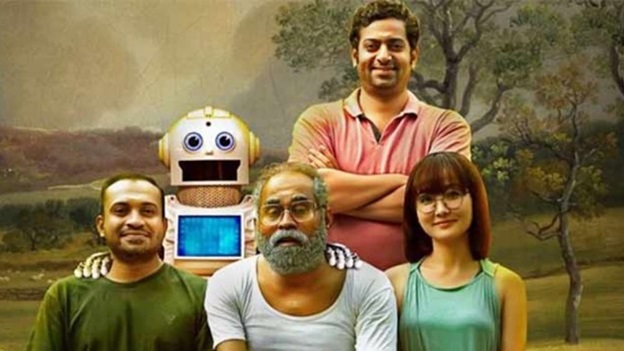 Even after the end of the lockdowns and other implemented restrictions because of the COVID 19 pandemic, many people prefer to watch movies online on their subscribed OTT platforms rather than visiting cinema halls. There are certain advantages of watching movies on OTT platforms. The most important among them is that people can watch even the new movies in Telugu even when made in other languages. Besides, the OTT platforms are compatible with all devices, and they can be run smoothly on mobiles, laptops and can also be cast on larger screen devices.

With all these advantages, more people are subscribing to the OTT platforms to watch their favorite movies, series, and other shows in their free time.

Android Kattappa is the Telugu dubbed version of the Mollywood movie Android Kunjappan Version 5.25, and it is streaming on the Telugu OTT platform Aha. The movie has been written and directed by RatheeshBalakrishnanPoduval, who made a directorial debut with this film.

The music director is Bijibal, and the producer of the film is Santosh T. Kuruvilla. The movie’s budget was just 3-crore INR, but the movie collected 18 – 24 crore INR. The movie’s runs for 2 hours 20 minutes, and it stars SurajVenjaramoodu, SoubinShahir, KendyZirdo, and SaijuKurrp. In the plot, Subramannyan (Soubin) will leave India for Russia to work for and wants to leave his father named BhaskaraPoduval (Suraj), under the care of an android robot named Kunjappan. Though this seems the best option for Subramannyan, his father hates this idea.

In Android Kattappa, the lead role has been played by SoubinShahir, and the other supporting actors were SurajVenjaramoodu, SaijuKuruppu, Mala Parvathy, and Megha Mathew. A resident of Arunachal Pradesh named KendyZirdo played the film’s heroine as the half-Japanese- character Hitomi. The movie’s story revolves around the robot that Subramannyan has gifted to his father, Bhaskara and the romance between Subramannyan and the half-Japanese heroine Hitomi.

The movie’s story is based on the English movie ‘Robot and Frank’ which was released in the year 2012. Some of the scenes were shot in St Petersburg in Russia. One of the most attractive features of this film was the robot character played by the actor and comedian SoorajThalekkad.

This movie is considered a must-watch for all, and the plot of the movie is a novel with plenty of quirky moments and a hidden message relevant to the current Indian society. Above all this is a family move and can be watched with different aged members of a family.

This movie is available on the best Telugu OTT platform, so watch the movie, install the app and complete the sign-up process as soon as possible to watch movies on Telugu. 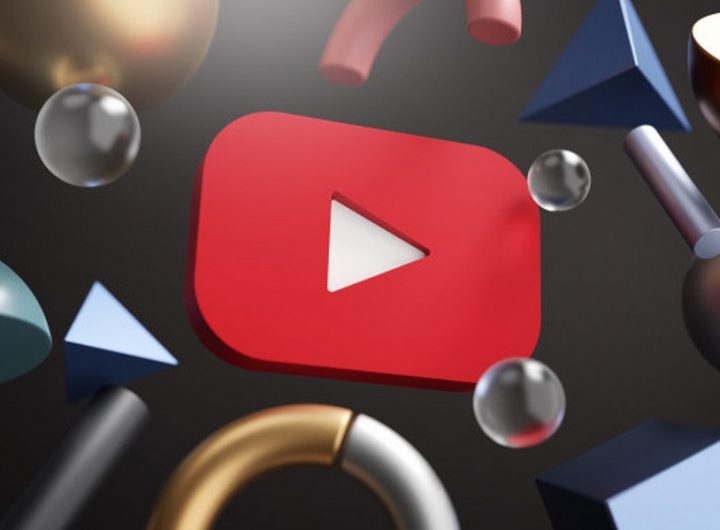