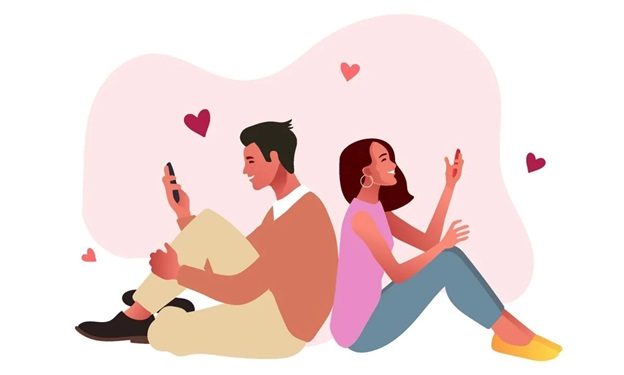 Typically, Tinder is used not just for hook-ups but also as a tool in the search for love.

The regular user of Tinder knows that after a decent period of chatting online, it’s usual to arrange a meet up to see if the sparks fly in person and not just across a keyboard.

The idea of doing anything much more complex than having a coffee or a cocktail is probably overwhelming to many but that hasn’t stopped Tinder from releasing their latest feature – the “Plus One”.

In partnership with WeddingWire, Tinder has created Plus One for users who need to find a date for a special occasion.

The struggle is real as many single people dread the arrival of a formal invitation simply because they don’t want to attend another event alone.

There’s nothing wrong with going to a wedding or a big formal party as a single but it’s a lot more fun with a partner.

Tinder realised that many people search more avidly for a match when they’re faced with a looming event.

Plus One is hopefully the answer to that problem. With Plus One, users sign up and look for a date to bring to their event or agree to attend others’ special nights as their date.

What do people see in it? Well, firstly it’s a great way to enjoy a good night out with special food, dancing and dressing up and secondly, seeing a potential partner in a formal situation is an effective way to work out if you want to see them again!

Let’s face it, if they don’t know which cutlery to use, do you really want a second date?

Maybe you don’t judge someone on their etiquette though? Perhaps their conversational skills aren’t what’s at the top of your dating must-have list? If anyone would know about that, it’s Tinder’s one-time CEO Sean Rad.

Sean Rad famously confused two very different words and embarrassed himself as that confusion was recorded in an interview with the Evening Standard.

Rad, who’d just come out of a sexual harassment case brought against him and fellow Tinder executive Justin Mateen and could have done without the additional embarrassment.

But that’s never stopped Rad, after all, this is the man who once claimed that a supermodel was obsessed with him yet failed to name her.

Let’s hope that Tinder users who try the new feature don’t come up against anyone who’s too embarrassing! 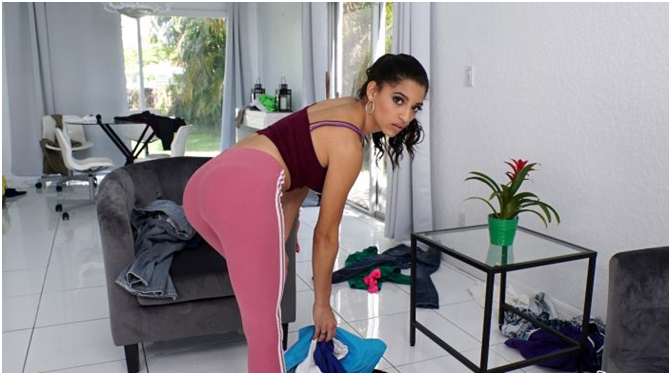 All Things you’d like to know about the KitKendal 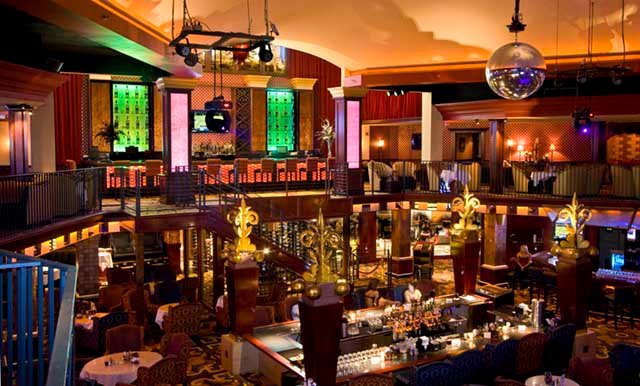 Things to keep in mind when choosing a men’s club 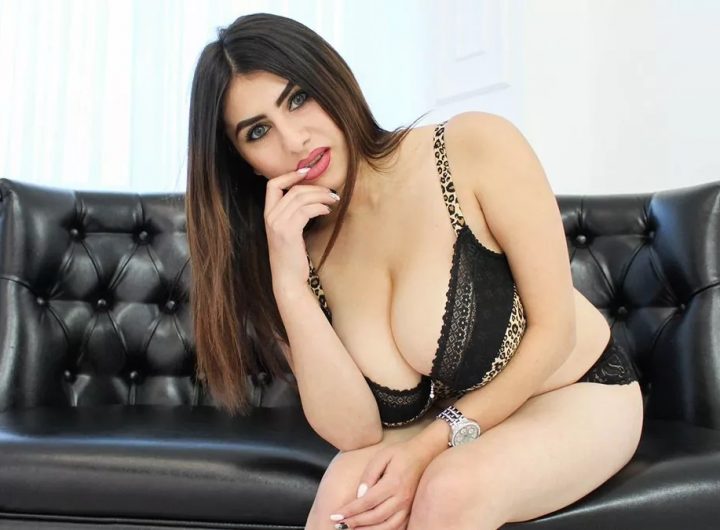 What Should You Consider When Booking Escorts As Travel Companions? 2 min read

What Should You Consider When Booking Escorts As Travel Companions? 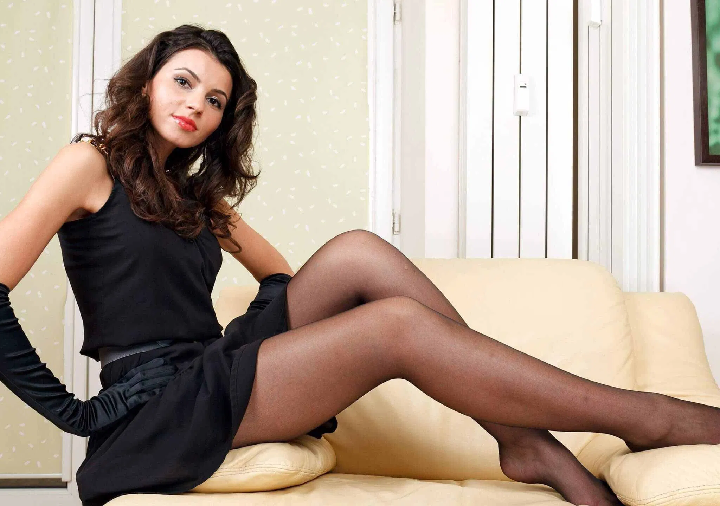 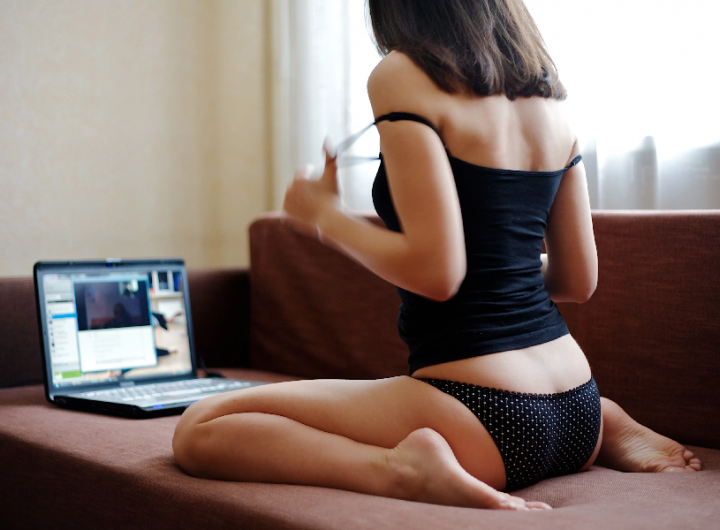 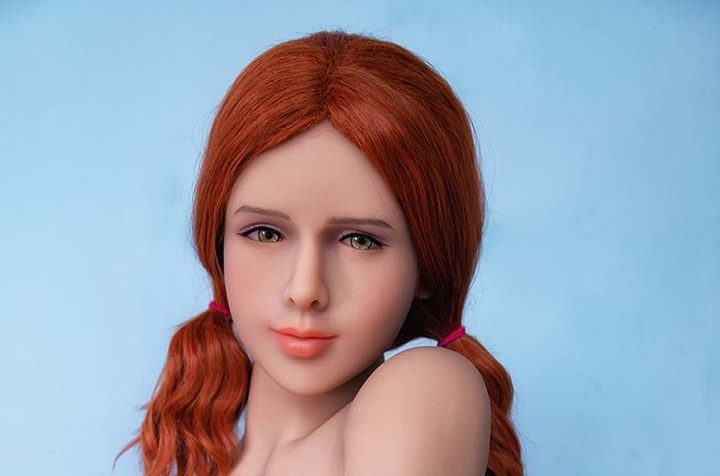 How To Take Care Of Your Sex Dolls? 4 min read

How To Take Care Of Your Sex Dolls? 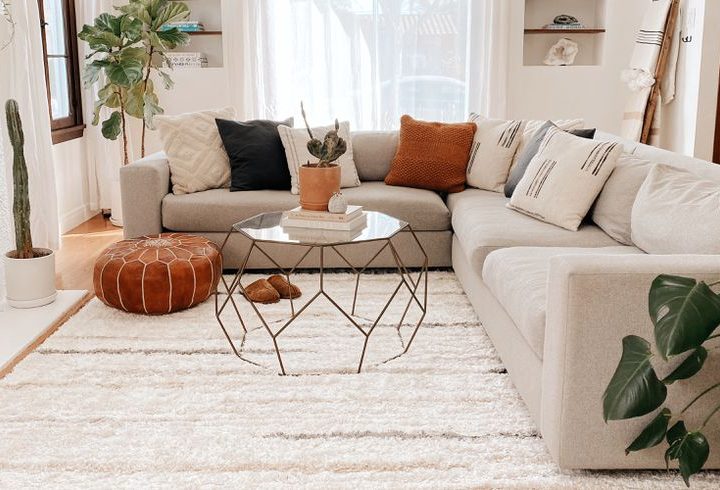